The Museum of Modern Art presents the first major retrospective encompassing the full range of work by the Quay Brothers. The identical twin brothers have labored together in their London studio, Atelier Koninck, for over 30 years, creating avant-garde stop-motion puppet animation, live-action films, and graphic design that challenge easy categorization. The exhibition, organized by Ron Magliozzi, Associate Curator, Department of Film, The Museum of Modern Art, presents the full scope of their achievements: animated and live-action films, puppets, décor, drawings, paintings, graphic projects, calligraphic works, and installations. As filmmakers, stage designers, and illustrators in a range of genres, the Quays have penetrated many fields of visual expression for a number of different audiences, from avant-garde cinema and opera to art for publications and television advertising. Beginning with their student films in the late 1960s, they have produced over 70 moving image works, including two feature films; music videos for Peter Gabriel, Michael Penn, 16 Horsepower, and His Name Is Alive; dance films; documentaries; and signature personal works such as Street of Crocodiles (1986), the Stille Nacht series (1988–2010), The Comb [From the Museums of Sleep] (1990), Institute Benjamenta (1995), In Absentia (2000), and The Metamorphosis by Franz Kafka (2012). They have also designed sets and projections for opera, drama, and concert performances, including Tchaikovsky’s Mazeppa (1991), Eugene Ionesco’s The Chairs (1997), Richard Ayre’s The Cricket Recovers (2005), and recent site-specific pieces based on the work of Béla Bartók and Kafka. Mr. Magliozzi remarks, “The Quay Brothers’ work comes from a unique personal aesthetic rooted in disguised meanings, creative accident, marginalia, and collage. Although that may seem a bit obscure at first, the Quays have actually made some wide-ranging and far-reaching excursions into both the classics and pop culture, which museumgoers will at last have a chance to view as a whole.” 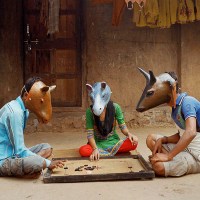 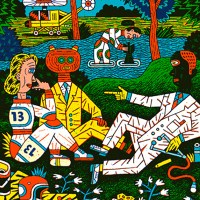 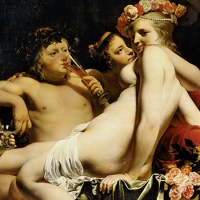 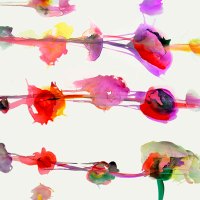 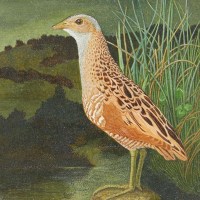 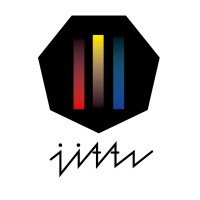